Surprised by a Symphony

On our second full day in Berlin (the Friday before the IADC’s opening meeting) we had the afternoon open to explore. We had been told the Gendarmenmarkt is an interesting place to visit. With my map app to guide us (it did not do well on walking tours in Berlin 🙂 ), we took off on foot for the market.

As we drew near to the location we saw several buildings with beautiful architecture. Titling my eyes skyward I captured a few pics of those lovely buildings. We continued our walk unsure of where exactly this market was located. We walked between two buildings and came upon an area enclosed with what appeared to be temporary construction partitions. A security guard stood in one of the larger openings and we glanced past him to see what lay beyond. I thought I saw sound amplifiers and chairs arranged in rows (learned later it was the Konzerthaus – Concert Hall). Interesting. Not the market, so let’s press on.

We had just rounded the back of this partitioned space when we heard the sounds of an orchestra launching into a piece of music. Now, for those who might not know my taste in music, my go to music genre is rock, with most of the artists I enjoy having been popular in the 80s (Rush is one of my favorite bands). In light of that, what I say next might surprise you, it certainly surprised me 🙂 A female solo vocalist belts out an operatic song in a practice run to be performed in full that night. We hurried over to take a peek through the gap between partitions. We could see the orchestra, but the soloist was too far away to be seen clearly. However, what we heard more than made up for the impaired view (take a listen below).

After a few minutes the music and singing stopped. We walked away in stunned silence. To be honest, I could not speak because I had a lump in my throat. I was in a foreign land listening to a song in a language I did not understand, but the music and song moved upon my heart as if I had comprehended it with my entire being. What an unexpected, delightful gift we received on the way to the market! 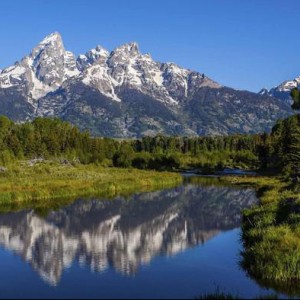 The Driver and the Driven